Elle Celeste, Jenna Brayton, Noemie Levy, & Molly Dillon will speak about and sign their new book, Yes She Can: 10 Stories of Hope & Change from Young Female Staffers of the Obama White House, on Thursday, June 20th at *7:00pm*.

About the Book:
They were teens when Barack Obama announced he was running for president. They came of age in the Obama Era. And then they joined his White House. Here are ten inspiring, never-before-told stories from diverse young women who got. Stuff. Done. They recall — fondly and with humor and a dose of humility — what it was like to literally help run the world. Yes She Can is an intimate look at Obama's presidency through the eyes of some of the most successful, and completely relatable, young women who were there. Full of wisdom and a message about the need for more girls in government, these recollections are about stepping out into the spotlight and up to the challenge — something every girl can do.

This is a FREE teen event, open to everybody! 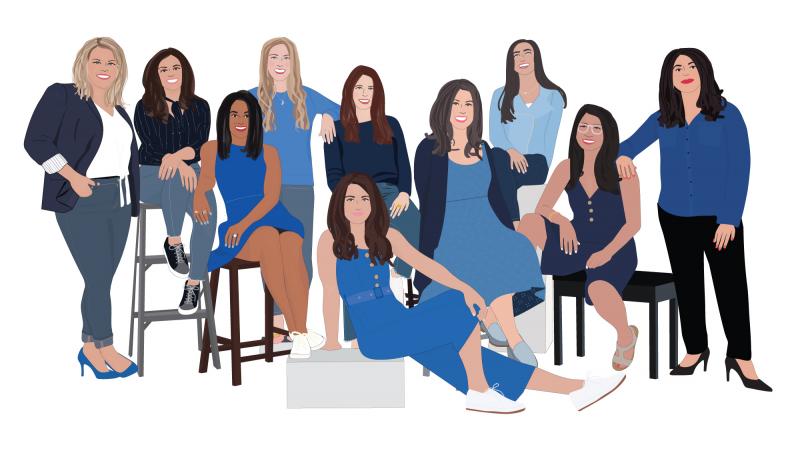 Yes She Can: 10 Stories of Hope & Change from Young Female Staffers of the Obama White House (Hardcover)