A Passage to India (Paperback) 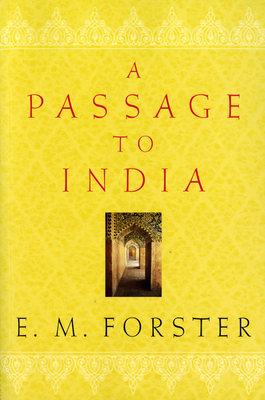 E. M. Forster's exquisitely observed novel about the clash of cultures and the consequences of perception, set in colonial India

Among the greatest novels of the twentieth century and the basis for director David Lean’s Academy Award–winning film, A Passage to India unravels the growing racial tension between Indians, uneasy at best with colonial power, and the British, largely ignorant and dismissive of the society they're infiltrating. A sudden moment of confusion results in a devastating series of events that threatens to ruin a man's life, revealing just how deeply—and swiftly—prejudice has taken root.